Over the last decades neuroinflammation was been established as an important hallmark of neurodegenerative diseases. In this project we are interested in investigating the involvement of the cGAS-STING pathway in Alzheimer’s disease (AD). This newly described innate immune pathway act as a surveillance mechanism that detects aberrant DNA in the cytoplasm, building an inflammatory response characterized mainly by the secretion of type I interferons, among other proinflammatory mediators. In the context of aging or neurodegenerative diseases perturbations in cellular homeostasis could lead to accumulation of DNA in the cytoplasm: phagocytosis of dying cells, increased uptake of surrounding DNA (mainly viaexosomes), mitochondrial damage, DNA damage (potentially linked to cellular senescence) and chromosomal instability (often associated with the formation ofmicronuclei). Therefore, we hypothesize that the cGAS-STING pathway can be activated during the progression of AD, particularly in microglia, and through this activation a neurotoxic environment is created and microglial physiological functions are affected. To investigate this we are using genetically modified mice lacking either cGAS or STING expression crossed with APP/PS1 or TAU22 mouse lines in order to uncover the pathway’s role in amyloid-β and tau pathologies respectively. Furthermore, we are assessing changes in microglial function upon cGAS-STING activation in vitro.

We aim to have a better understanding on the innate immune signaling events taking place during AD onset and progression and to reveal new possible therapeutic targets. 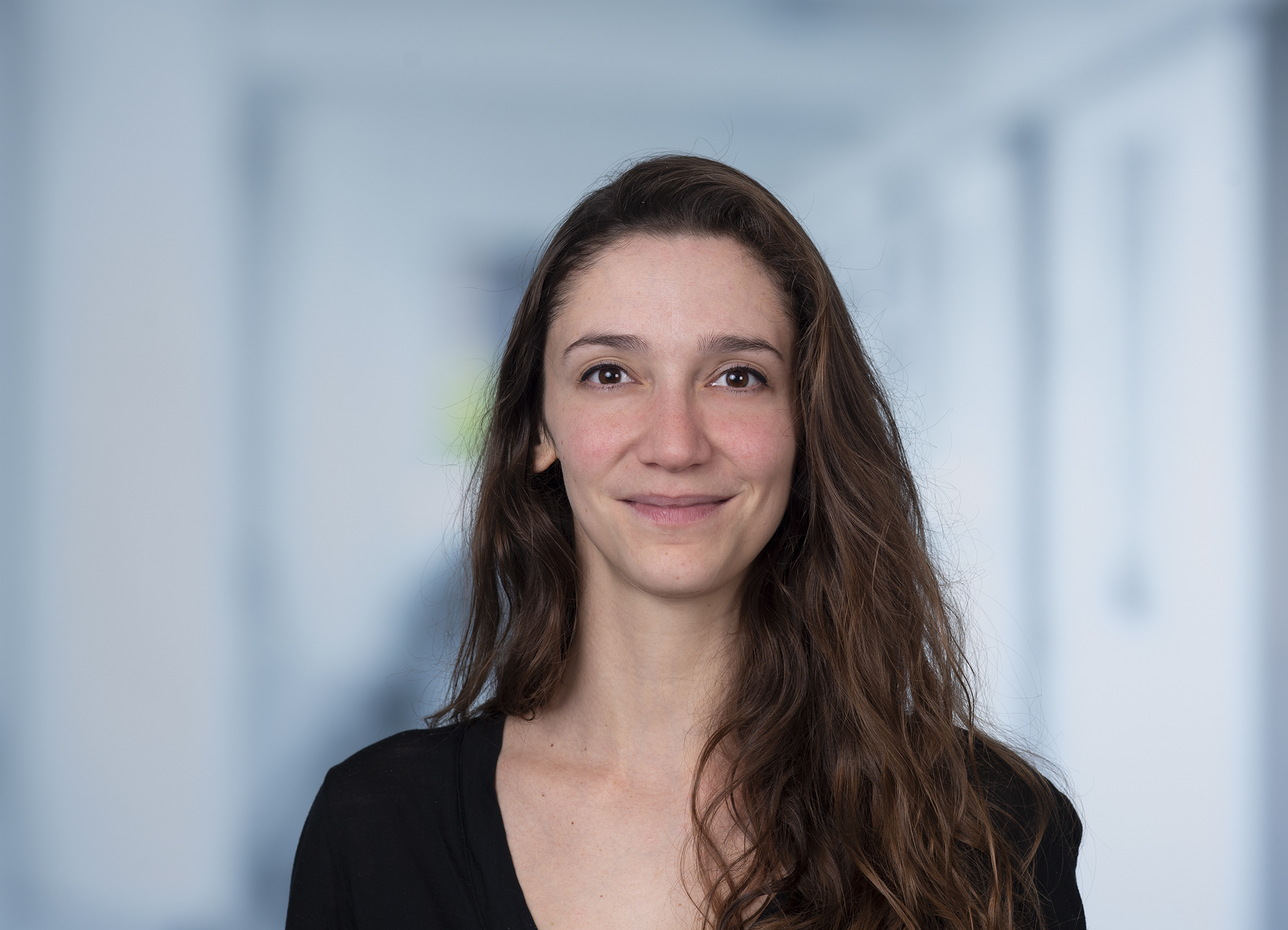