Protein crystallization is a physiological phenomenon in the body, and it is also part of several pathological conditions and neurodegenerative diseases. Chemical or structural modifications in proteins or lipids induce a phase transition that causes the formation of crystals. Crystals can also be introduced from exogenous sources such as inhalation, as in silica, asbestos, airborne particulate matter, or via injections (medical nanomaterials, vaccine adjuvants).
Cells of the innate immune system are equipped with a repertoire of pattern recognition signaling receptors (PRRs) that can sense and respond to crystalline or aggregated materials accumulated in the body. Sensing of crystals induces potent inflammatory responses, a property that has been exploited for adjuvanticity in vaccine formulations.
Eosinophils and basophils are innate immune cells that play essential roles in allergic reactions, fungal and helminthic infections, and in the regulation of a variety of autoimmune disorders. Eosinophils expel highly cytotoxic proteins from their secretory granules. Galectin-10 is a predominant protein present in the granules when these cells degranulate Galectin-10 form colorless elongated structures that can reach up to 50 μm in length known as Charcot-Leyden Crystals (CLCs).
CLCs were first described more than 160 years ago and have been shown to accumulate in tissues from patients with asthma, fungal allergic reactions, helminthic infections, and myeloid leukemia. Despite abundant reports of their appearance in tissues, their immunogenicity remains unexplored. 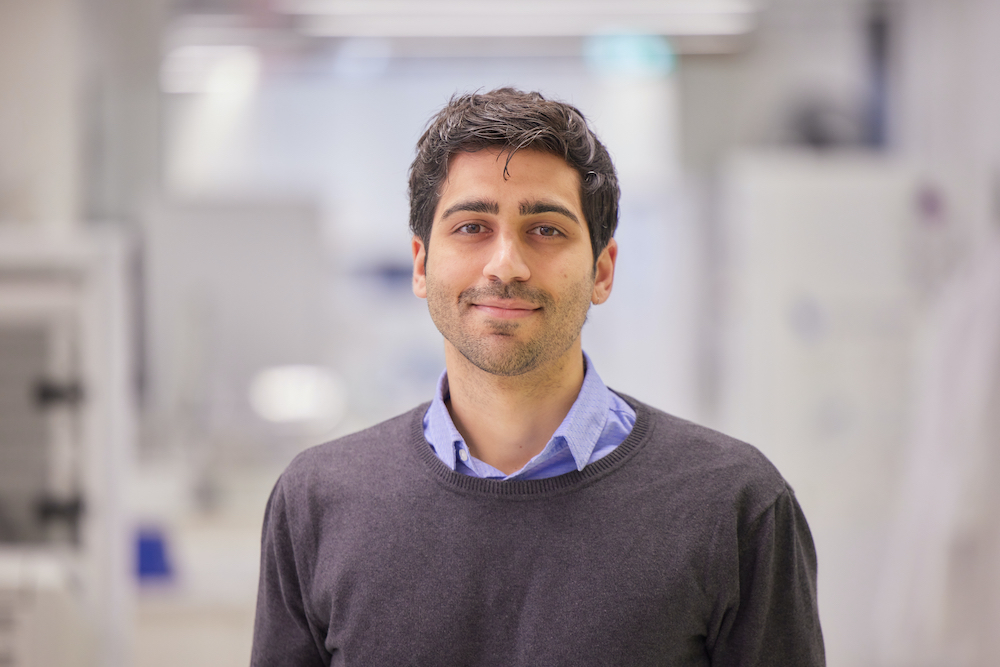