Which protein signals are sent and received by immune cells to initiate and resolve inflammatory reactions?
ScienceTeamPublications

Protective immunity relies on the coordinated interplay of numerous cell types - each with their own function. At the molecular level, cells communicate mostly through proteins produced by ‘sending cells’ acting on receptors of ‘receiving cells’. As protein ligands and receptors are the largest target group of FDA-approved drugs, intercellular signaling circuits are of clinical relevance for precision diagnostics and inflammation-resolving therapeutic strategies.

The comprehensive and unbiased examination of proteins with extracellular functions, however, has largely lagged behind due to technical limitations. While traditional assays employ antibodies to determine abundances of such proteins (like interleukins or their corresponding receptors), their utility is limited by antibody availability and prior knowledge of molecular and functional relationships. In contrast, MS-based proteomics characterizes intercellular immune signals unbiasedly on the systems-level.

We have pioneered such investigations, leading to the discovery of intercellular signaling circuits that regulate inflammation or are altered in pathology (Meissner 2013, Rieckmann 2018). Proteins released in the context of of programmed cell death further emerged as an exciting avenue for discovery of danger and damage-released proteins, with potential implications for chronic inflammatory diseases and cancer.

We are currently studying intercellular signals of tissue-resident and infiltrating immune cells in the context of metaflammation, neurodegeneration and cancer. Intriguingly, our studies revealed previously undescribed released and post-translationally modified protein variants with novel and divergent extracellular bioactivities, suggesting a general underestimation of intercellular protein functions. We are currently characterizing the physiology of some of these proteins, their corresponding receptors and induced cellular programs.

Direct proteomic quantification of the secretome of activated immune cells 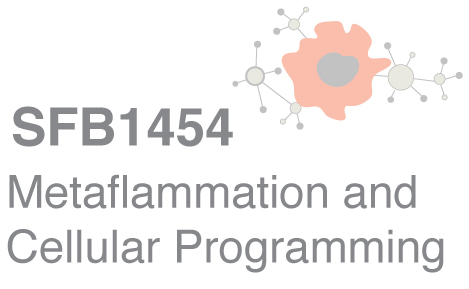 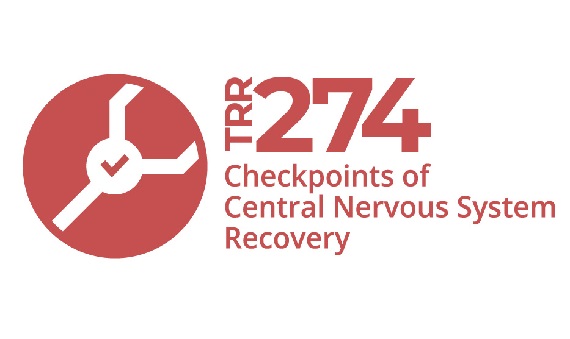 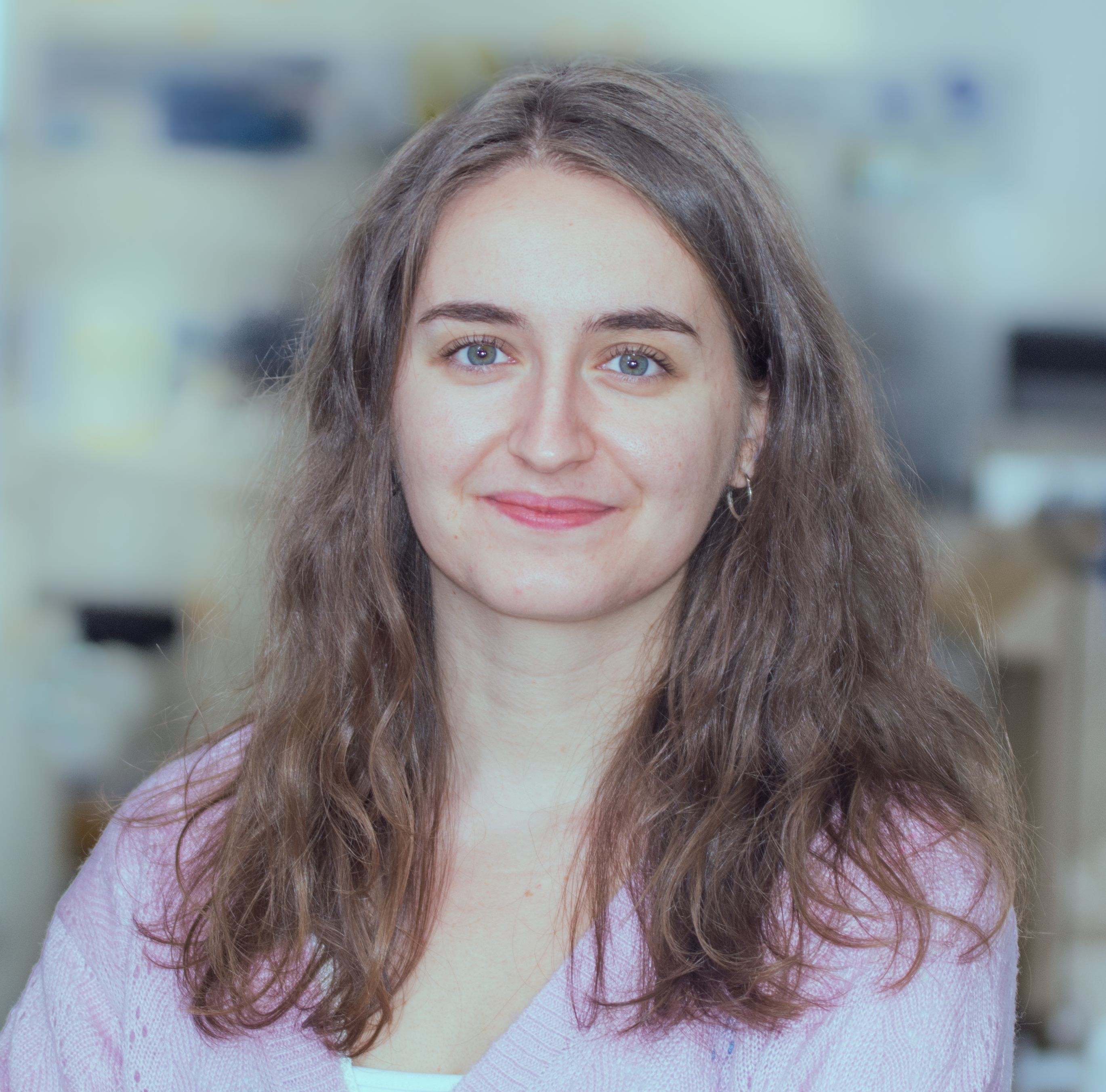 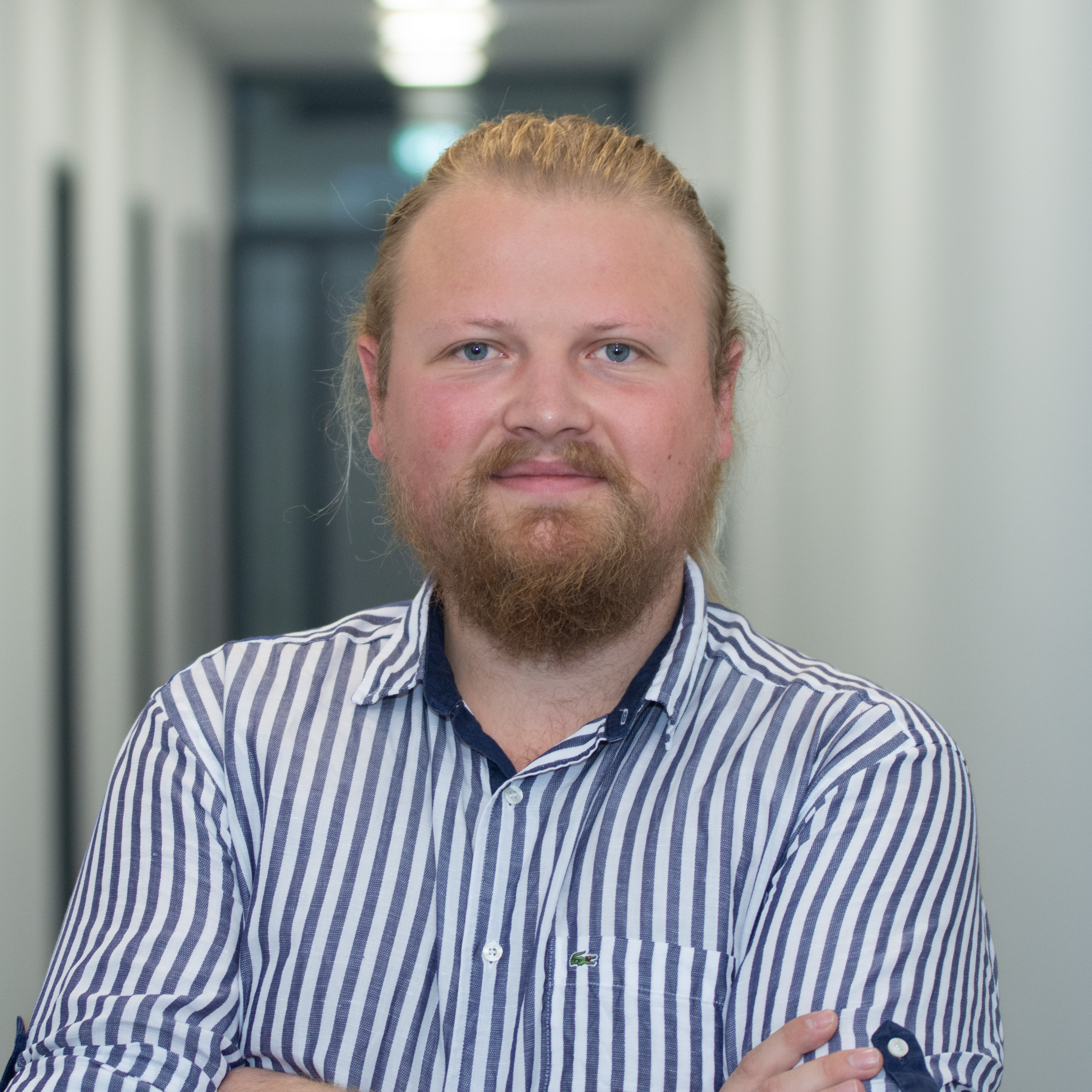 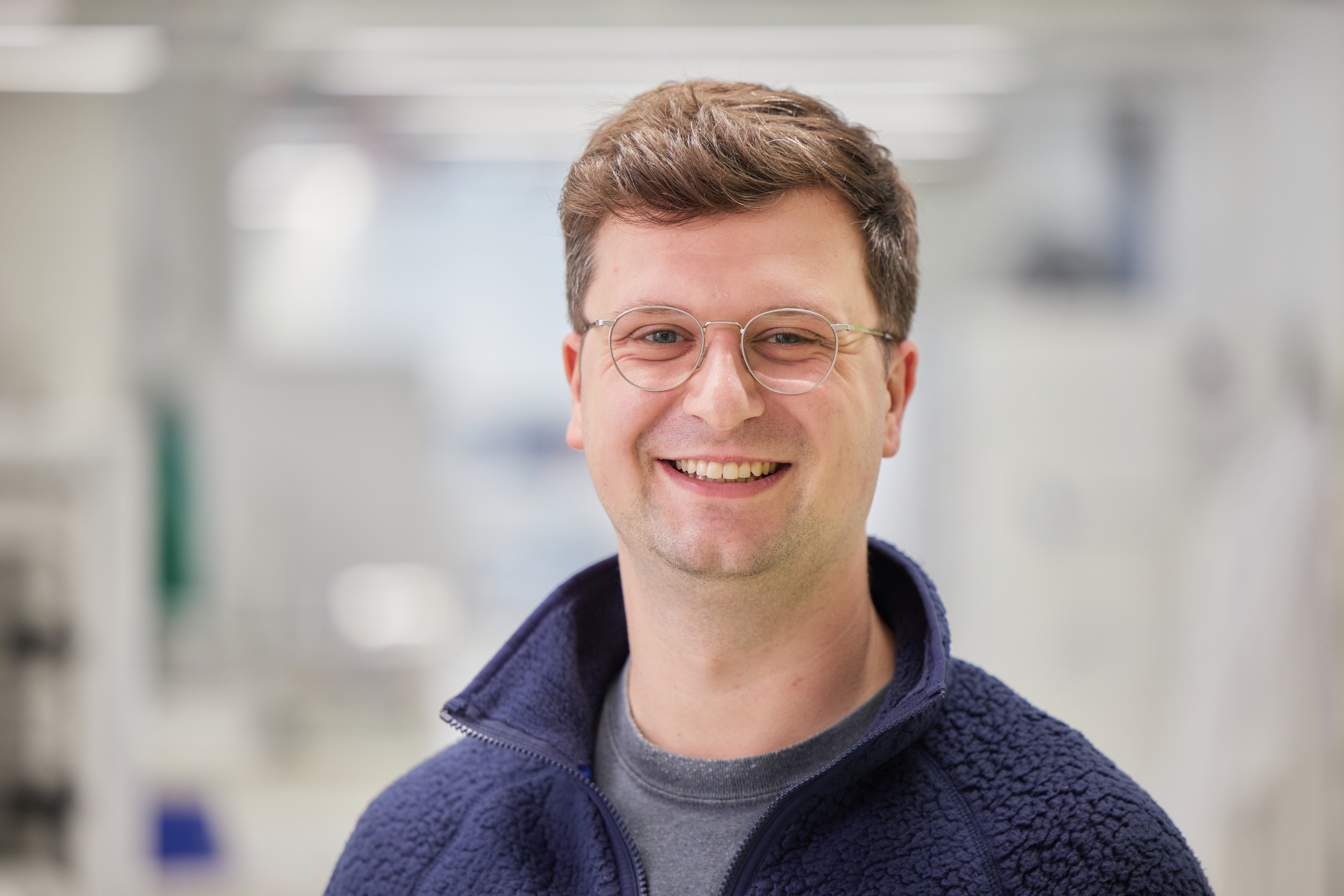